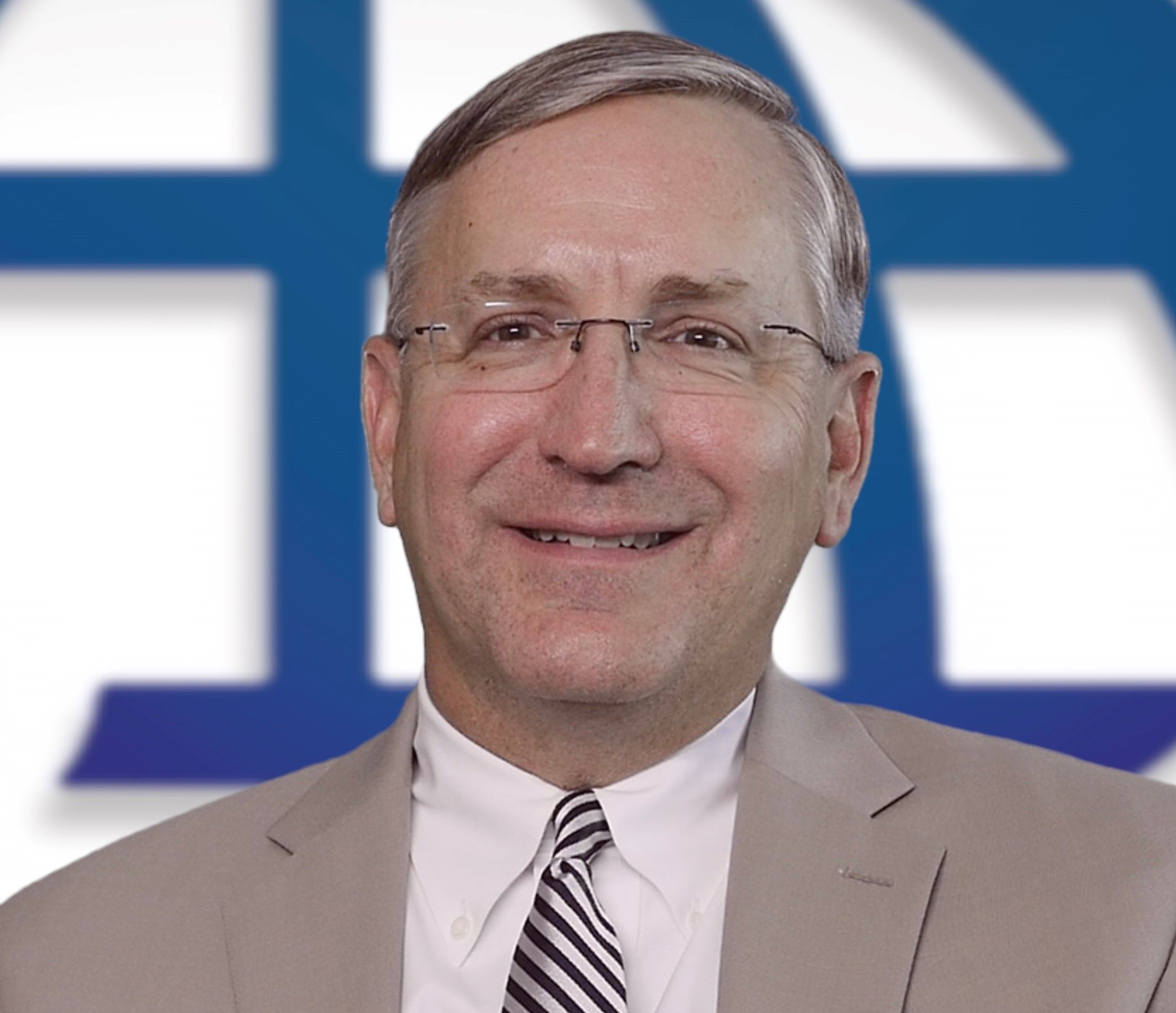 Stuart Countess is the President and Chief Executive Officer of Kia Georgia’s manufacturing facility in West Point, GA.  Countess is responsible for all operational facets of the four-model assembly plant that employs over 2,900 employees and produces a capacity of 340,000 vehicles annually.  A graduate of the University of Alabama in Electrical Engineering, Countess began his 30-year manufacturing career with Hughes Aircraft Corporation before moving into automotive at the Mercedes Benz assembly plant in Vance, AL.

In 2008, Countess was hired as the Sr. Manager for Kia Georgia’s General Assembly shop, where he was a key figure in developing and implementing The Kia Way and the Georgia Production System as core practices of the facility’s operational system.  Since his hiring, Countess has held positions as the company’s Director of Quality, Vice President of Quality and Chief Administrative Officer, and Chief Operating Officer before assuming his current role.

Countess is very active in community, civic, and educational organizations promoting individual development and providing leadership through service on multiple boards and committees in various capacities.  He currently sits on leadership boards for the Georgia Chamber, Lagrange College, Lagrange Academy, Georgia State Workforce Development Board, and The Carter Center, while chairing a key committee in Georgia’s Electric Mobility and Innovation Alliance (EMIA).

Countess is an avid golfer and loyal supporter of the Alabama Crimson Tide.  He and his wife, Dana, reside in Lagrange, GA.  They have (4) children and (2) grandchildren.